I don’t need an excuse for instant film! Do you join in any hashtag events? 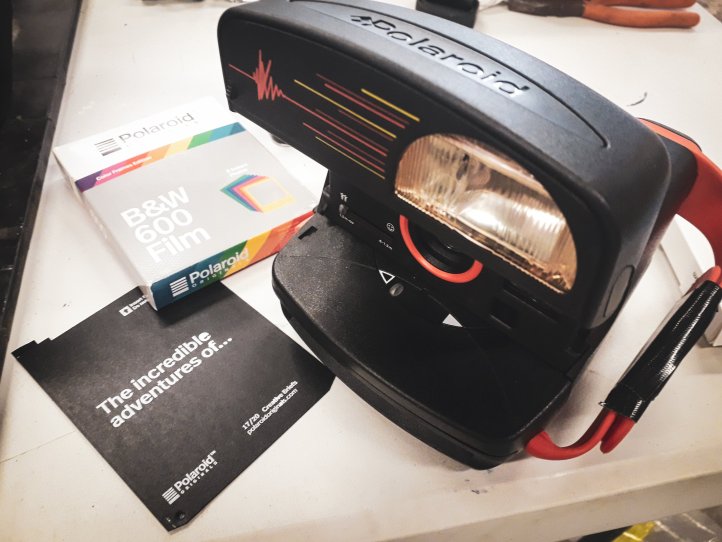 Polaroid week is the 21st to 26th April this year. I really like flicking through the hashtag to see what other instant film buffs are up to. I have taken part for the last few years. This year I’ve decided to do a project that combines my haiku poetry with Polaroid emulsion lifts.

I had intended to run a workshop on Saturday 20th April, but when no one had booked on by Wednesday I thought screw it! I’ll enjoy a bank holiday weekend! I’ve consumed an unholy amount of prosecco. All part of the creative process. 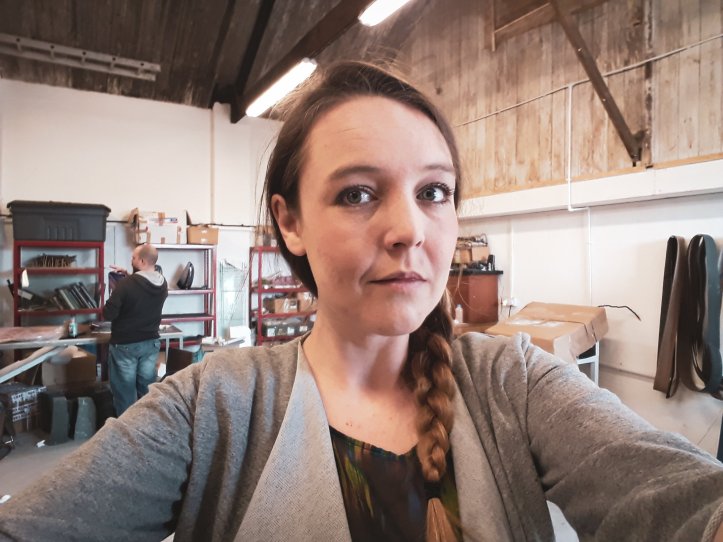 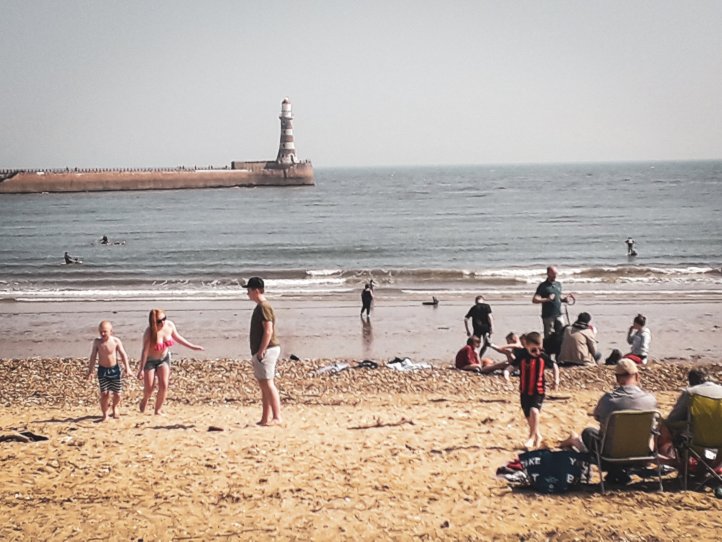 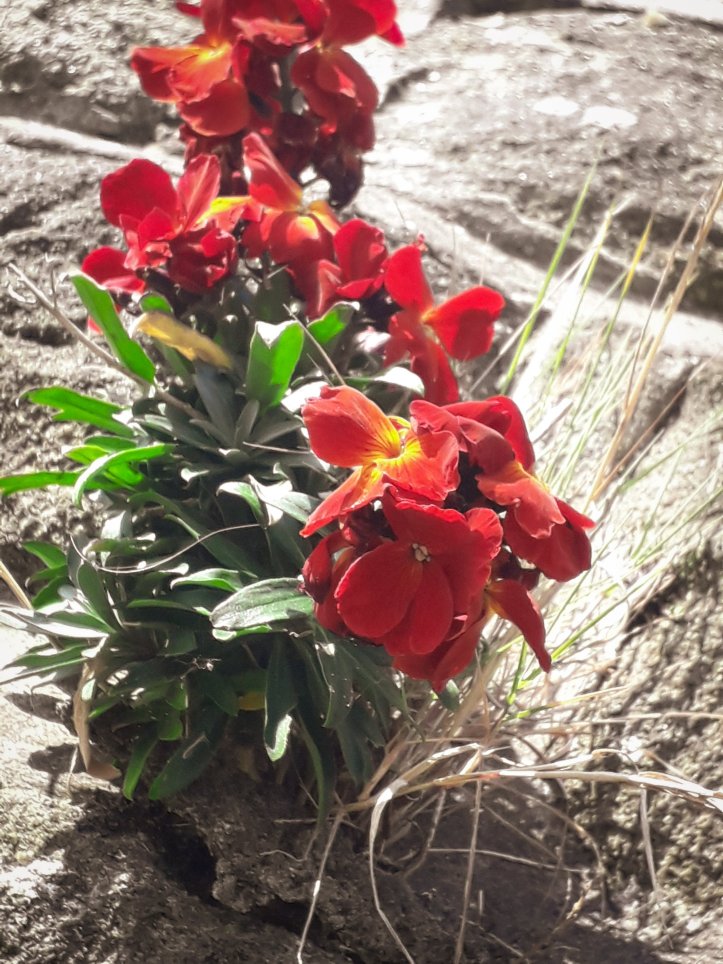 The weather has been glorious so I dragged Phil out for a jaunt to the beach. In Britain it’s rare for a sunny day but we’ve had a few. In fact today it was a bit too bright, and the cloud cover was boringly none existent.

I ran off the remaining shots on a black and white film I still had in the camera. I’ve realised that the emulsion lifts work much better if they are freshly shot. They tend to stick to the background more intensely, which can lead to damage. 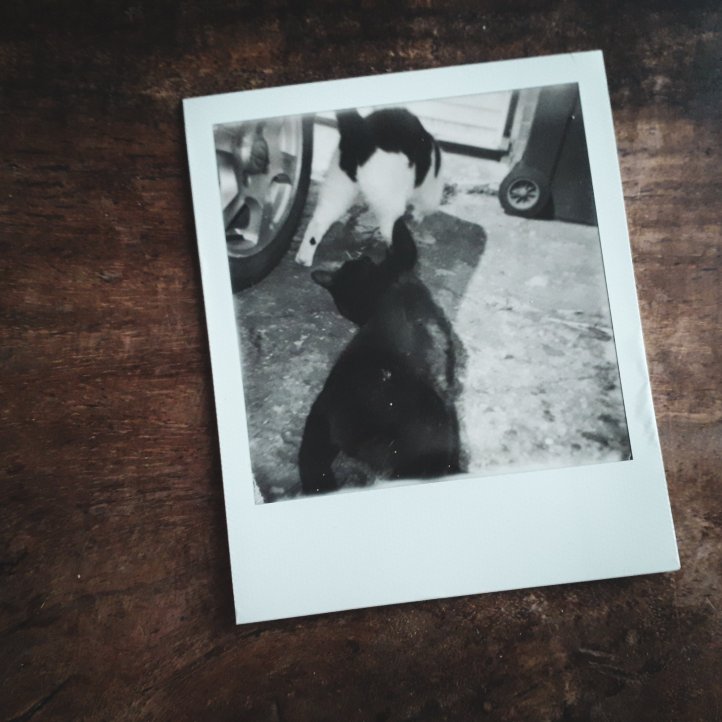 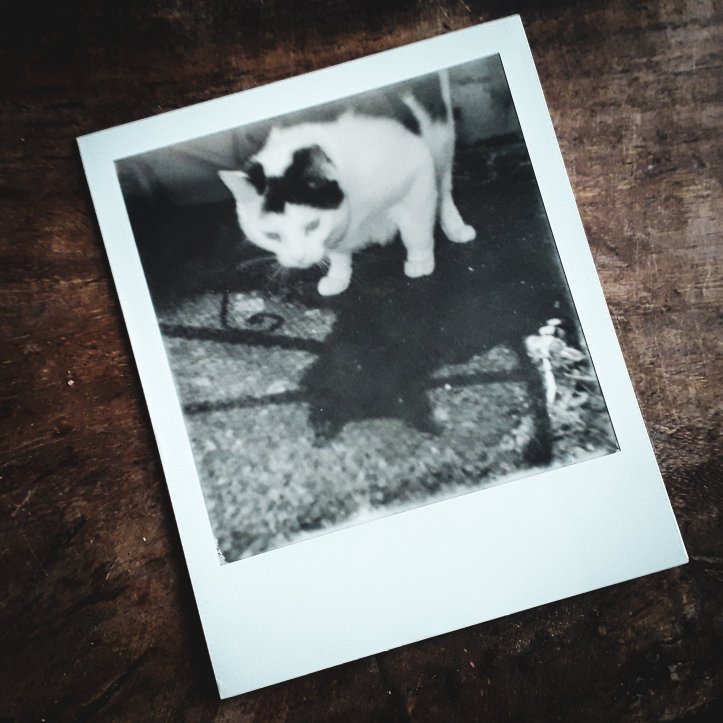 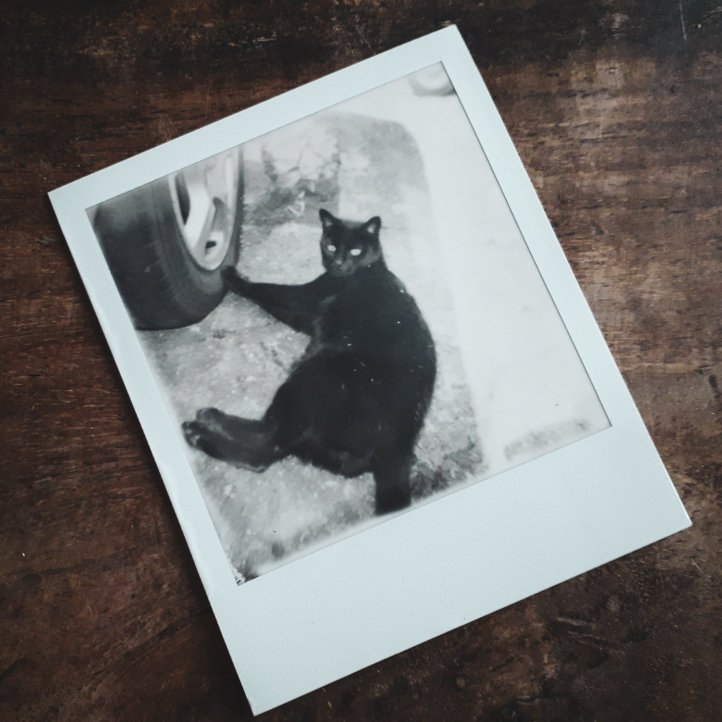 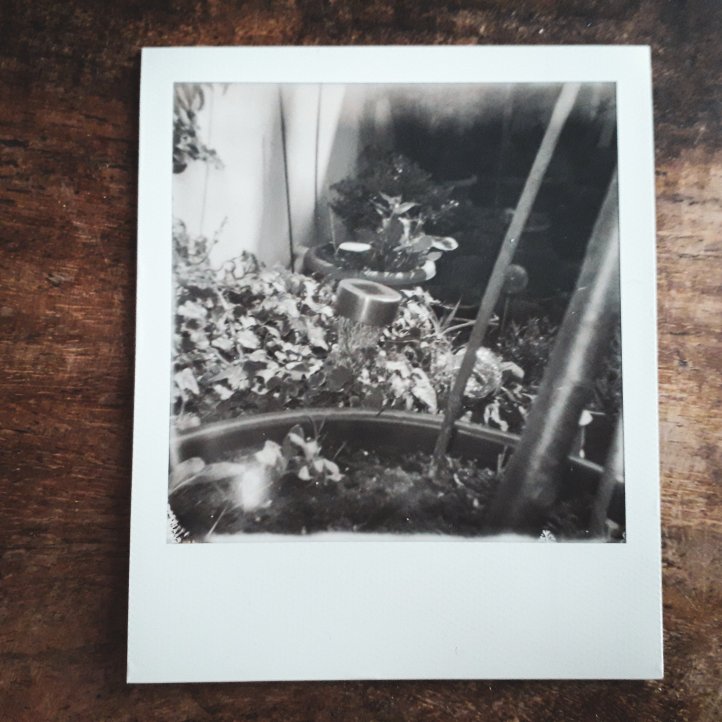 So, my first job of Polaroid week is over (probably). Now for the transfers, poetry and scans!